The ESCs are supplied "Naked", without wires or heat shrink, these must be purchased separately. 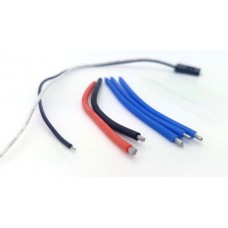 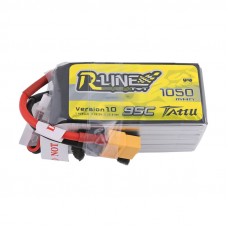 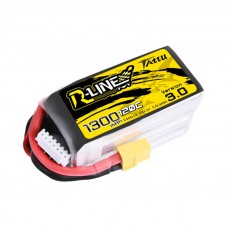 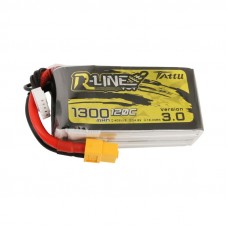 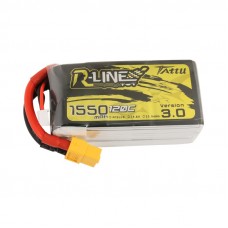 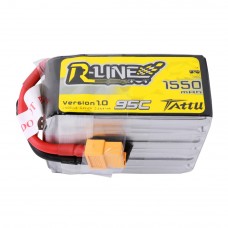 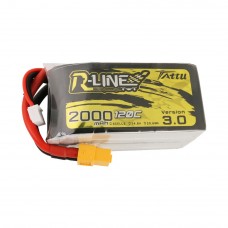 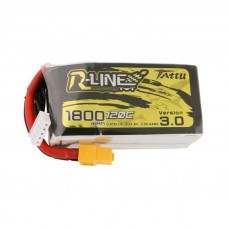 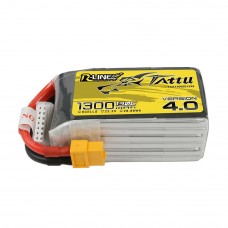 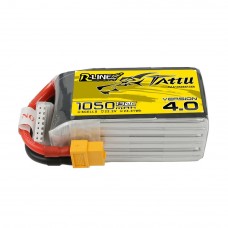